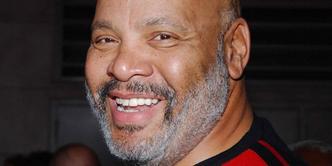 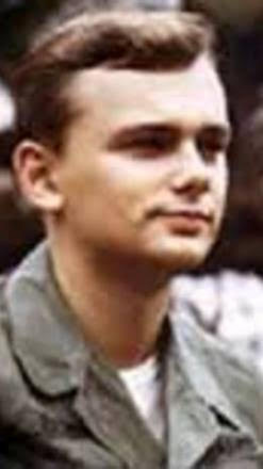 From Avery's IMDb page: "Although best known as the uncle/patriarch and judge "Philip Banks" on The Fresh Prince of Bel-Air (1990), James Avery is a classically trained actor and scholar. A native of Atlantic City, New Jersey, USA, he joined the US Navy after graduating high school and served in Vietnam from 1968 to 1969. Upon leaving the military, he moved to San Diego, California and began writing TV scripts and poetry for PBS."

Pat Sajak was born and raised in Chicago where he graduated from Farragut High School in 1964. He then went to Columbia College in Chicago while working as a desk clerk at the Palmer House hotel. Sajak won a contest on WLS radio's Dick Biondi Show to be a guest teen deejay. While at Columbia College Chicago, his broadcasting instructor Al Parker told him that a local radio station (WEDC) was looking for a newsman. Sajak applied for the job and was hired to work from midnight to 6:00 AM.

In 1968, Sajak joined the U.S. Army with the hope that he could avoid being sent to Vietnam and was trained as a clerk typist. Of course, since it was 1968, that plan didn't work out so well. Sajak was sent to Vietnam and ended up working as a finance clerk in Long Binh, Vietnam. Desperate to switch jobs, he kept applying for radio duty, but nothing happened. Eventually, Sajak hit on an idea. He wrote a letter to one of his old radio employers who had been elected to Congress. A few calls to the right people later, and Sajak became an Army disc jockey with AFVN, a job he held for 18 months. Sajak didn't love a lot of the military's radio rules, so he circumvented them. He later told the New York Times, "If you said your name, you were supposed to say your rank - Specialist Fifth Class, which kind of ruins your patter. So on the radio I would just not say my name at all. I went for a year on radio without ever identifying myself.''

On The Military Channel's program, An Officer and a Movie, Sajak admitted to botching President Nixon's 1969 Christmas broadcast to the troops; he accidentally cut the feed off prematurely. Upon realizing the error, he decided it would be best not to resume the feed.

In an interview Pat said “I used to feel a bit guilty about my relatively soft duty. After all, I was billeted in a hotel and there were plenty of nice restaurants around. But I always felt a little better when I met guys who came into town from the field and thanked us for bringing them a little bit of home. I always thought it strange that they should be thanking me, given what so many of them were going through on a daily basis. But they reminded me of the importance of providing entertainment to those who serve—something the USO knows very well. To this day, my fellow vets from that era repeat those thank-you greetings and it’s really very humbling.”

“My respect for those who serve has stayed with me throughout my life, and my time in the military—particularly my time in Vietnam—are among those things in my life of which I’m most proud.”

I put together the attached You tube slide show of Pat on the air in Vietnam. I know it will take all you Vietnam vets back. Enjoy. 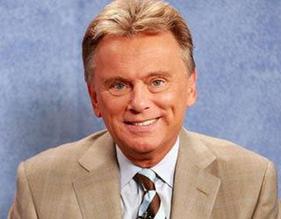 The NYPD Blue star "graduated from Southern Illinois University and was immediately drafted into the military. He served 11 month in Vietnam in a reconnaissance unit, and after his service he suffered depression for some time afterwards." 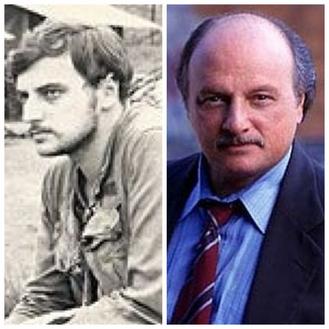