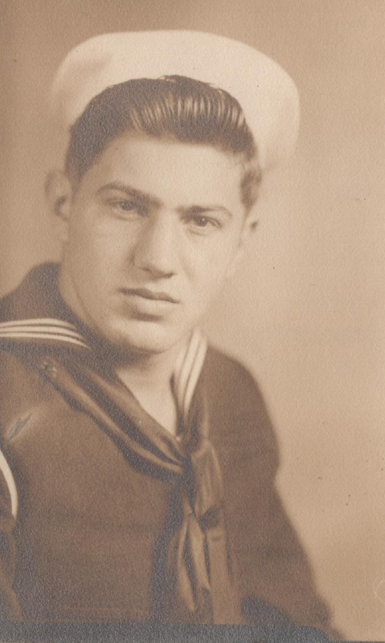 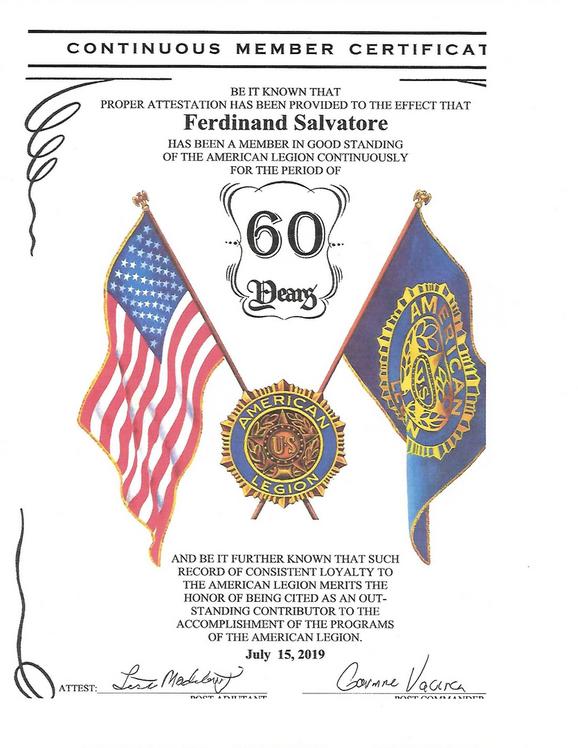 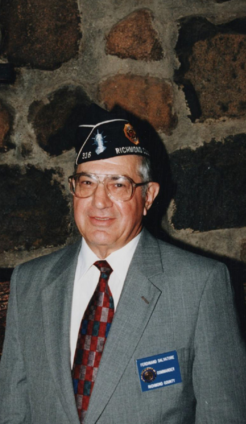 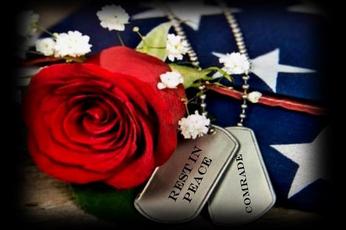 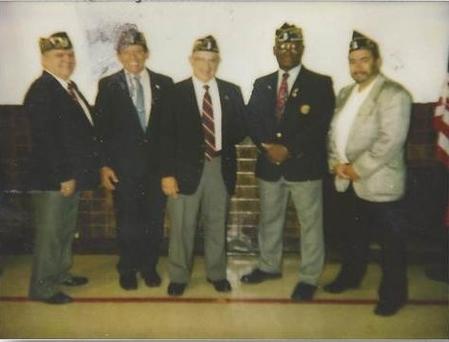 In Memory of Ferdinand (Ferdi) Salvatore

Ferdinand Salvatore, 97, of Meier’s Corners, passed away peacefully on September 27, 2022. Beloved husband of the late Daisy (2000) for over 50 years; loving father of Larry and his wife Deena, David and Paul; cherished grandfather of Matthew and Phillip, their wives Elizabeth and Samantha, and great grandfather of Grace, Paige and Rosie. He was pre-deceased by his loving siblings Marie, Frank, Lillian and Joseph. Born in Brooklyn, Mr. Salvatore moved to Staten Island at an early age and grew up in Westerleigh. He graduated from Port Richmond High School in 1943 and immediately after graduation served in the U.S Navy Submarine Service during World War II. After the war, he attended Wagner College, where he was a member of their football team, and graduated with a BS in Chemistry in 1951. He worked as a Contract Specialist with the Western Electric Company for over 30 years. He was a longtime member of American Legion Kells - Grennie Post 316, New Dorp, where he served as Post Commander, Richmond County Commander and 2nd District Commander. For over 30 years he was active with Boy Scout Troop 24, New Dorp, serving as a Scoutmaster, and was a President of a Group of Citizens of New Dorp. He was a President of the Westerleigh Chapter of the AARP, belonged to the Staten Island Ballroom Dancers, was a member of the Todt Hill Friendship Club, the Submarine Veterans of WW II and the USS Clamagore Veterans Association. He had a profound love for family; spending many years camping with his young family, then later on travelling the world with his wife, and even travelling with his grandchildren, including a visit to the submarine he served on. He loved social dancing, golfing, and had a passion for all sports, especially attending Giants games with his brother Joe. 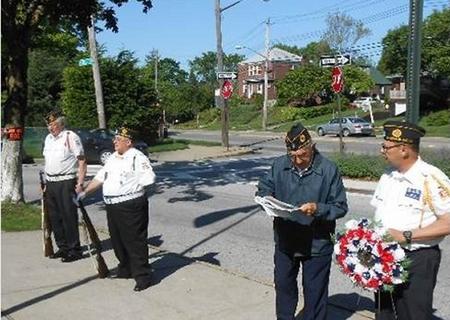 Ferdinand Salvatore joined the Kells – Grennie American Legion Post 316 in June of 1959 and served in various capacities for the past sixty three years.

In 1967 he was elected to the office of Vice Commander and served in that position until 1968.

He was elected to become the Richmond County American Legion County Commander and served in that position from 1996 – 1997.

Ferdi Salvatore has been a trusted and honorable member of the Edmund Kells – Richard A. Grennie American Legion Post 316 and for that reason we as members of the Post are here to honor him for his sixty years of service.

Ferdi & His Wife Daisey When he was in the 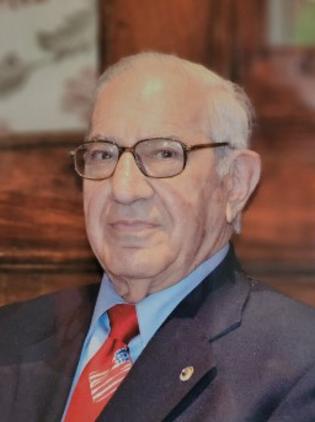 When I look back in time over the past thirty years, I realize that I had some wonderful moments with a wonderful friend.

All the great and fond memories that I will cherish forever.

All the things that we shared and laughed about.

When I look back now, I see you as one of my most prized memories.

Thank so much for being a wonderful friend and comrade.

Rest In Peace My Friend 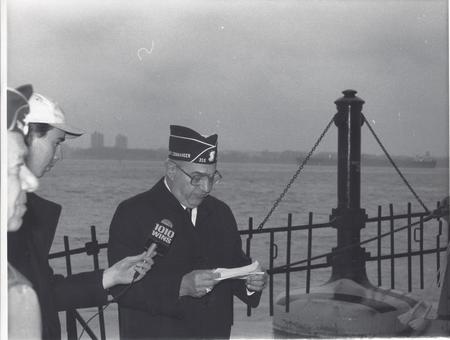