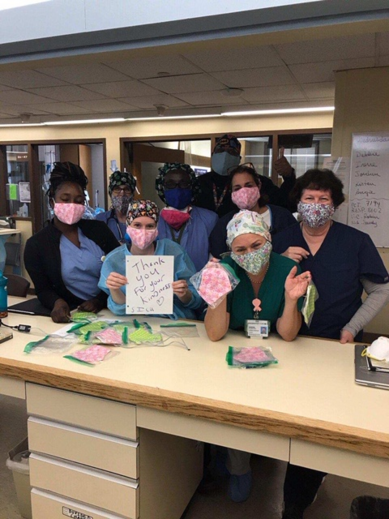 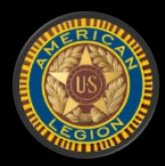 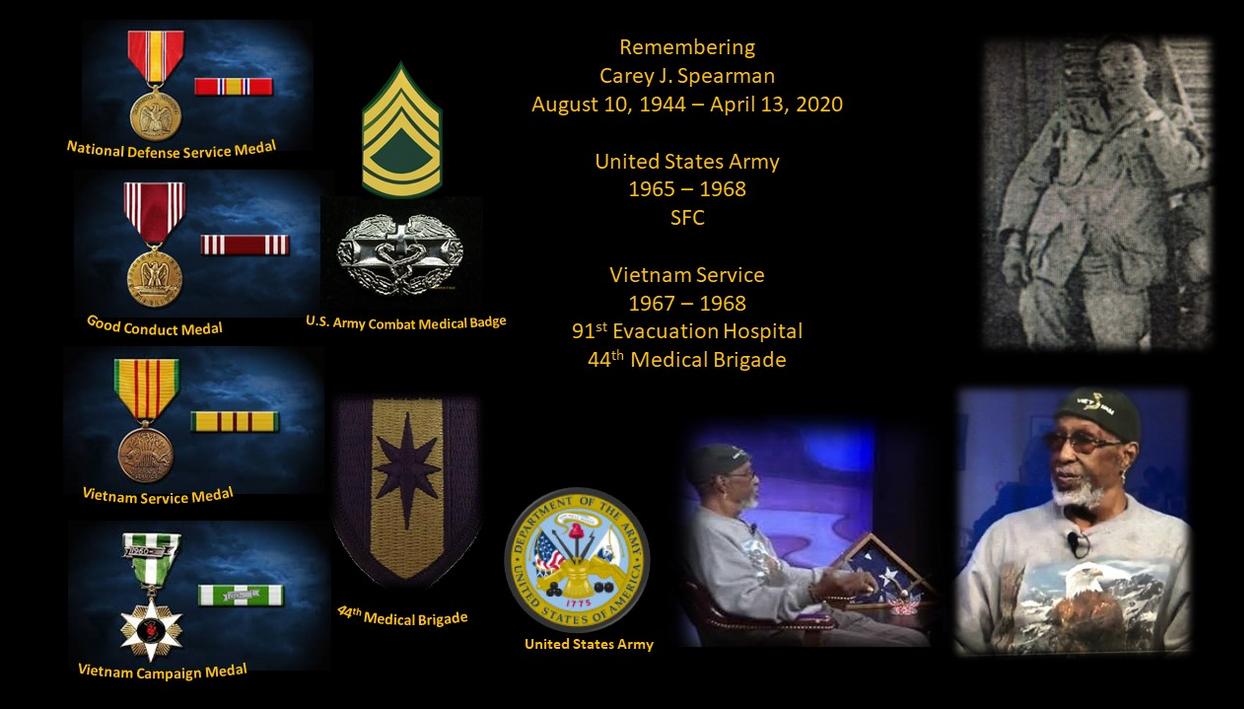 Thursday, November 14, 2013
Pride in our nation's Veterans, matched with gratitude for the millions of family and community members who support them, inspired Vietnam Veteran Carey Spearman to have a plaque created to memorialize this idea. Spearman fought in the Tet Offensive and retired from the NYC Police Department years later.

Once inspired, Spearman, a graduate of St. John’s University, returned there to find someone to illustrate his idea. He found artist and Professor Chris Loda and together they created the design that was etched into black marble by Robert Salimeni, a Brooklyn artist who donated his work for the project.

It took a few years, but on Tuesday morning, November 12th, Spearman’s concept became a reality as the large plaque etched with a dedication,

the NYC skyline and a crest representing each of the Armed Services was formally presented by Congressman Michael Grimm at VA’s Brooklyn Campus.

Congressman Grimm, a combat Marine Corps Veteran who fought in the first Gulf War, emphasized the powerful concept of inclusiveness portrayed in this plaque, “.…even as a combat Veteran, you sometimes forget the sacrifices made by others,” said the Congressman referring to, “all those involved in humanitarian missions, training missions….the mothers, fathers, siblings who lived with the uncertainty of a possible knock on the door."

VA NY Harbor Healthcare System Director Martina Parauda also expressed her thanks for Spearman’s concept and for, “Robert Salimeni, who took a Veteran's inspiration and memorialized it for us 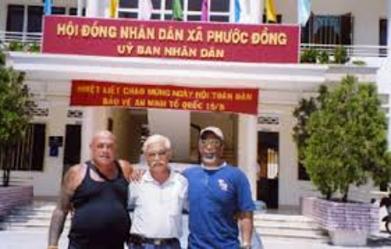 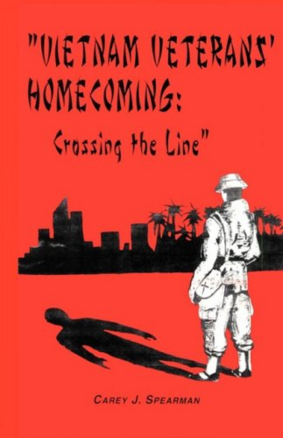 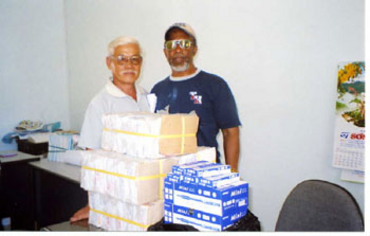 Served as a combat medic with the 44th Medical Brigade and was assigned to the 91st Evacution Hospital in Chu Lai, South Vietnam from 1967-1968

He remained in the the Army  Reserves for over twenty years.

After his return to the United States Carey became a NY Police Office and retired after twnty years as a Detective Sergeant.

After his retirement Carey began making trips back to Vietnam. At home he get donations of medical supplies and had them sent to Vietnam to aid children at an orphanzge.

Carey was an active member of our Post for many years and will always be remembered.

​Carey also had written two books about his time in Vietnam during the war and also a book about the aftermath of the war. 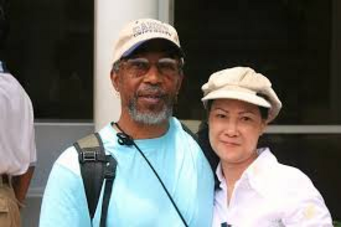 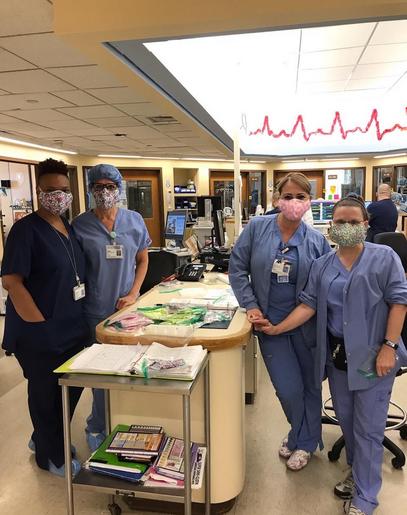 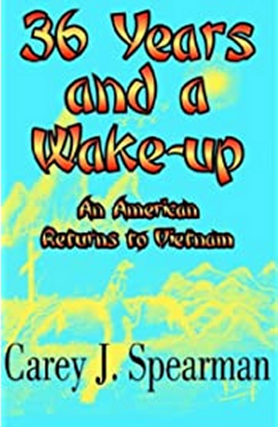 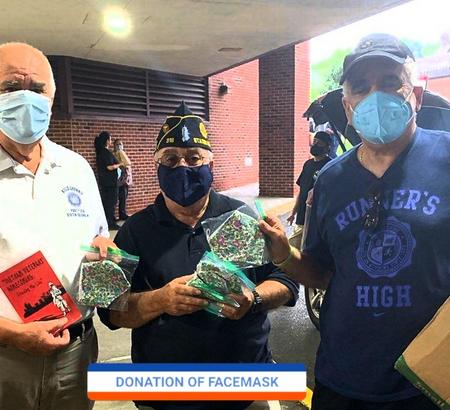 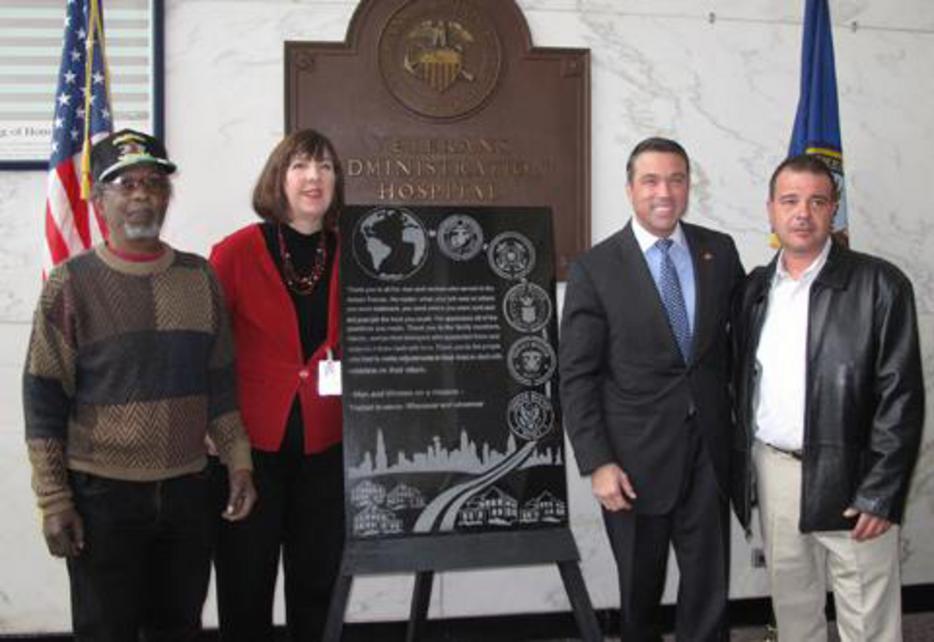 In the 1990's Carey began making trips to Vietnam sometimes twice a year.

He became involved with an orphanage and began accepting donations of clothing, medical supplies and food and was having shipped over to Vietnam for use at the orphanage. After his passing the people that he knew in Vietnam sent over about 500  handmade masks.

Post members Charles Goffredo and Carmine Vacirca brought the masks over to Richmond Memorial University Hospital and donated them to the staff.