The 107th Infantry Regiment, formerly the 7th New York Infantry was a New York State National Guard Regiment that saw action in a number of conflicts, including the Civil War, the Mexican Border Dispute of 1916, World War I, and World War II. For service in WWI, the old 7th New York Infantry officially became the 107th Infantry Regiment and was brought up to strength with transfers from the 1st New York Infantry. It was paired with the 108th Infantry Regiment and placed in the 54th Brigade of the 27th Division. At the commencement of active fighting, the 107th had a total effective strength of 2,995 officers and men. The 107th shipped out to Europe in May of 1918 and was placed in the East Poperinghe Line with the rest of the 27th Division, to serve as a reserve unit.

On July 25th 1918 the 27th division was slowly rotated into the front line in relief of the British 6th Division. On August 31st 1918, operations of the Ypres-Lys Offensive began in an attempt to remove the Germans from the Dickebusch/Scherpenberg area. On September 3rd 1918 the Germans withdrew from the area, marking the successful completion of the Ypres-Lys Offensive. From September 24th to October 21st 1918 the 107th participated with the rest of the 27th Division in the successful Somme Offensive, which was an attempt to pierce the German’s Hindenburg defensive line. The 107th encountered fierce resistance and was involved in the heaviest fighting for the line. On October 21st 1918 the entire division was relieved. By March 19th 1919 the division had returned in full to the states where it was quickly mustered out. 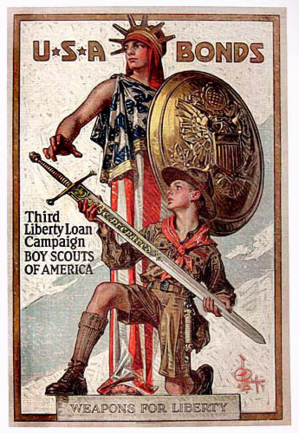 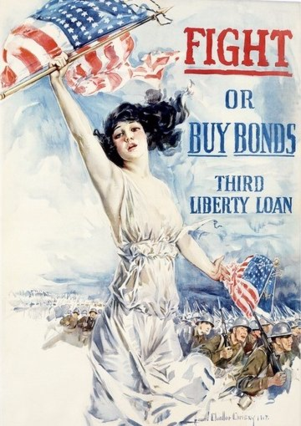 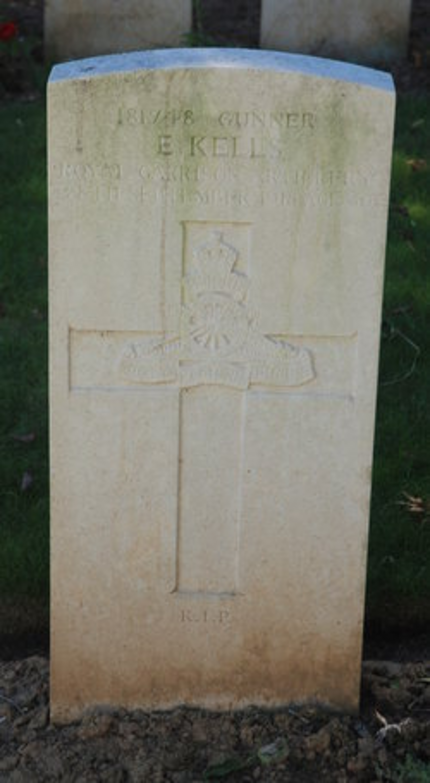 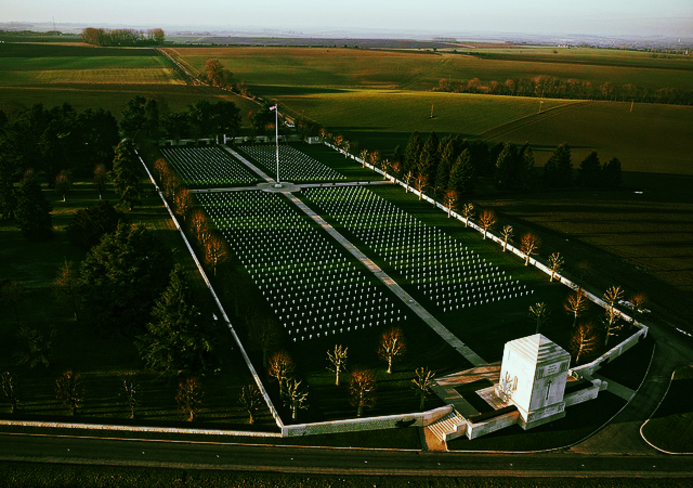 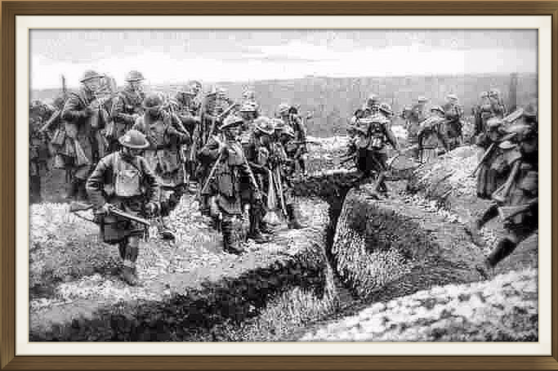 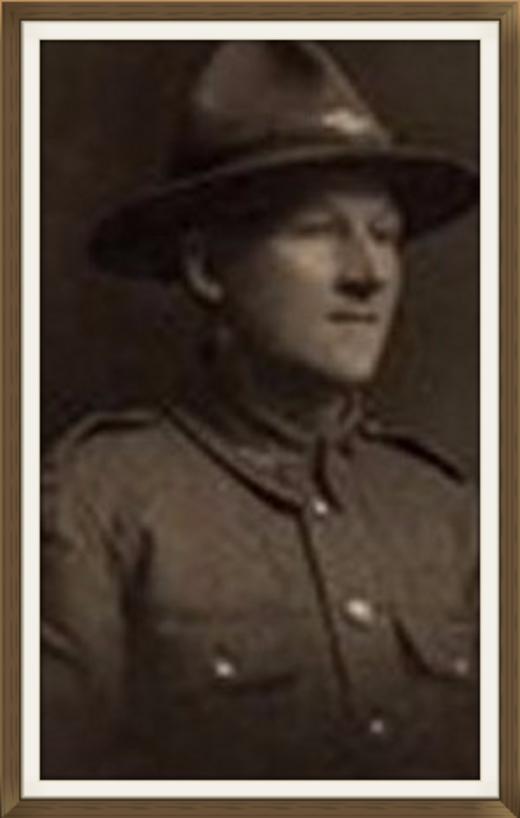 Missing in Action WWI In the Battle of St. Quentin Canal

​He fought in the trenches of Dickebusch and the