Grew up in Brooklyn but has resided on Staten Island for more that forty years.

He was sent to Fort Gordon, Georgia where he began and completed his eight weeks of basic training. From there he was sent to Fort Knox, Kentucky where he had taken his advanced individual training as an Armor Crew Man 11 Echo 20 in tanks.

Following that training he was sent to Hawaii for Jungle Training.

After leaving the Army Leo became a member of the New York City Police department in November 1967 until his retirement in 1981. Leo is married and has two sons and one granddaughter.

Charles Goffredo was born and raised in the West Brighton section of Staten Island. In his early years he worked as a meat cutter while attending and graduating from Port Richmond High School in 1964. Entered the U.S. Army in January 1965 and did his basic training at Fort Dix, New Jersey.

When he completed his basic training, he was sent to Fort Holabird in Baltimore Maryland and began training as a Military Intelligence Coordinator and analyst. After graduating from the school in September 1965 he was sent to the 502nd Military Intelligence, 8th Army Seoul South Korea, Until April 1967. He was assigned to Battalion HQ’s and traveled South Korea from the DMZ to the Southern tip of Korea mostly with Senior Intelligence officers. While in Korea he was promoted to Sgt E-5 while in Korea.

In April 1967 he returned home on leave where he married his High School sweetheart Jean and was assigned to the Presidio in San Francisco where he was attached to the 115th Military Intelligence Group, 6th Army and lived in the city for two months with his wife Jean and then moved on base and lived in a house right under the Golden Gate Bridge and was assigned as the permanent night time Duty Agent at Group HQ’s

He later retired from the NYPD and began a second career as a Real-estate Broker.

Charlie has three children and seven grand children including grandson Charles IV also an army veteran and is a member of the Kells-Grennie American Legion Post. 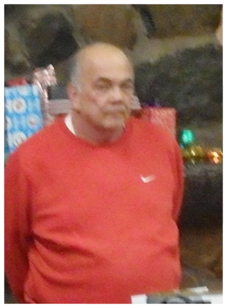 Lester Modelowitz, born in Brooklyn, New York, was drafted into the U.S. Army in August 1966 and sent to Fort Jackson, South Carolina for Basic Training.

Completing Basic, Advanced Individual Training in Supply and Demand followed at Fort Jackson. He was then ordered to Fort Lee, Virginia for Advanced   Individual Training for Quartermaster and Armorer training for Small Weapons. In February 1967, he was deployed to Vietnam and assigned to the 1st Aviation    Brigade, 162nd Assault Helicopter Company in Phouc Vinh, 3rd Corps, as an armorer.

However, they were overloaded in that category but short on door Gunners. Lester acknowledged “I flew on a few missions, but not many. I received orders to    be transferred with no further destination, flew into Saigon, got to see two friends of mine that I had taken AIT with . . .(who) were attached to the MP’s . . .,      as armorers. I then flew to Nha Trang and sat there for 10 days in transit waiting for orders, temporally assigned to graves registration: not pleasant!”

In May 1967, he received orders for the 2nd Bn 94th Arty and asked the First SGT. “where Dong Ha was?” His answer was “you’re better off not knowing until     you get there.”  Arriving at Camp JJ Carroll in I Corp, assigned to Service Battery, he was classified as a Sp4, primarily a Small Weapons Specialist. While      being attached to Service Battery he states, “I mostly rode in convoys from Dong Ha to the . . . firing (batteries) in Northern I-Corps.” Returning to the United States in February 1968, he was assigned to Fort Campbell, Kentucky as a supply sergeant. Upon discharged from the US Army, he was awarded the National Defense Medal, Vietnam Service Medal, Vietnam Campaign Medal, and the Vietnamese Cross of Gallantry.

He married Carole in September 1968, and from that union they had daughters Andrea and Shari. With marriage came a successful career working in construction with the Carpenters Union until his retirement in 1992. A member of the Kells–Grennie American Legion Post 316, he served as a Post Commander and County Vice Commander. In 2002 the Richmond County Legionnaire of the Year award was bestowed upon him.
A member of the Disabled American Veterans and the Vietnam Veterans of America, he has served as 2nd Vice President of Chapter 421. In addition, he has volunteered at the Arthur Kill Correctional Facility aiding incarcerated veterans from 1992 – 2001, being named Volunteer of the Year in 1996.  Furthermore, he has contributed his time to the Con Thien Memorial American Legion Post 1945, located at the correctional facility.

In 2008, Lester Modelowitz asked New York State Senator Andrew Lanza to sponsor legislation which would designate March 29th as Vietnam Veterans Day in his home state, New York. The bill was signed into law by Governor David Paterson on May 27th, 2008 (Chapter 90 of the laws of 2008). In 2009, Lester Modelowitz helped Senator Lanza and Assemblyman Matthew Titone’s organize the first annual Vietnam Veterans’ Celebration at Mt. Loretto CYO center on Staten Island. He was also an integral part of the second annual celebration of Vietnam Veterans’ Day in 2010 and continues to help each year. Also, in 2010 with Senator Lanza nominating, Lester Modelowitz was inducted into the New York State Veterans Hall of Fame. An active member with the Kells – Grennie American Legion Post 316, Lester serves as the Post adjutant and has compiled the complete history of the Post. 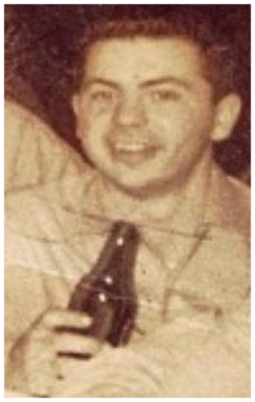 More that 10 years after its discovery the story of the USS YF-415 continues to intrigue.

It was hard to imagine when the first dives were made on July 20, 2003, that those dives

would uncover history that has impacted people, connecting them to their families,   reconnecting them to their past and perhaps bringing closure to a tragic accident. In   July 2013, we were contacted by Lisa Bertone, daughter of Isidore "Teddy" Bertone, a   sailor aboard the USS Zircon. He wanted to tell us his story about the events of May 10, 1944,

and correct inaccuracies in the reports about the role of the Zircon. Almost 70 years after the sinking of the YF-415, the story of the the USS Zircon has emerged and given yet another perspective on this tragic accident.

​Members Photo's Now and Then and their 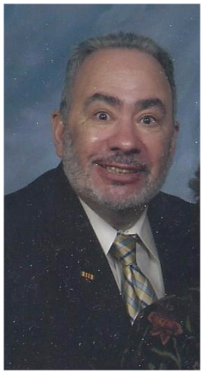 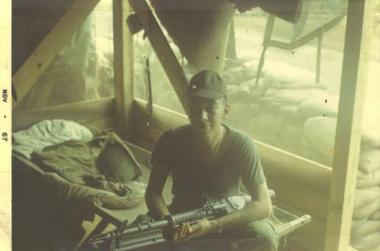 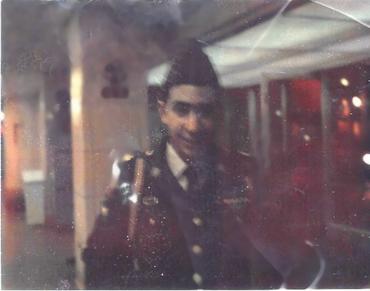 Gus was inducted into the U.S. Army on April 27, 1953 and was sent to Camp Kilmer, NJ for processing. Three days later Gus arrived at Camp Drum in Watertown, New York. Camp Drum was a National Guard Training Facility that was activated to train regular army troops during the Korean War. Gus was trained as a radioman to assist a forward observer in the 278 R.C.T. Artillery. Gus said they trained for eight months opposed to the usual six months. We were ready to ship out when it came to someone’s attention that we never fired the 105 MM howitzers. Our unit then traveled by trucks to Fort Devens, Massachusetts for two months and stayed at camp near Devens that was closed since the end of WW II, and was reopened so the unit could practice firing. During this time period there was a peace treaty signed in Korea and we went by ship to Iceland, I soon found out that sailing in the North Atlantic in February is not a pleasant cruise. I was seasick for seven days. When you see sailors getting sick you know things are bad. We later found out that the ship split in half on the return trip. I was assigned to a 4.2 heavy mortars outfit. I soon learned that the horizontal control operator tour was over, and I was chosen to replace him

My new job had a lot of good factors, I no longer had to carry the heavy M1 Rifle, instead I carried a 45 Caliber Pistol. The heavy back pack radio was replaced by a table and chair and I was no longer in air shot of the mortars. To top it all off I was promoted to corporal. No more KP and now instead of standing guard in the middle of nowhere I drove the guards to their posts and went back to a warm hut. In February 1955 I flew back to Springfield, Massachusetts. And then to Camp Kilmer and completed the circle to end my time in service 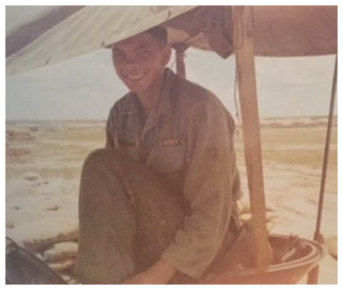 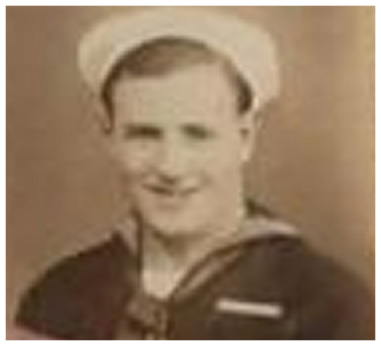 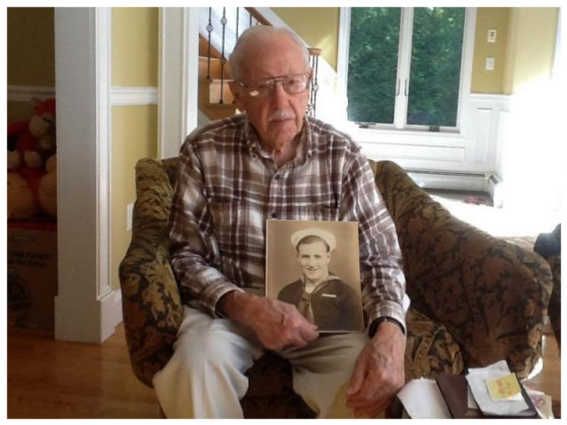 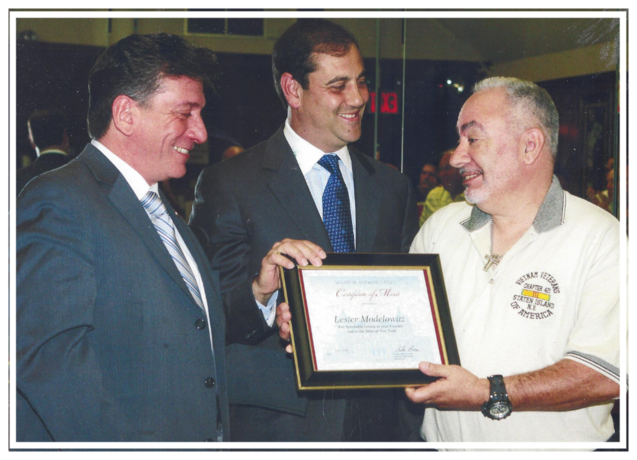 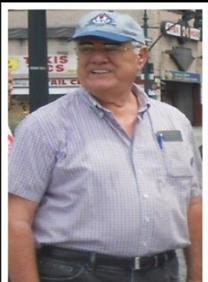 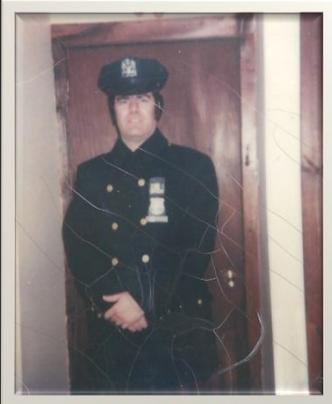 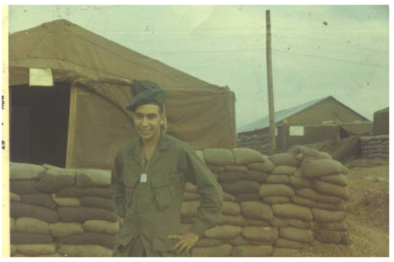 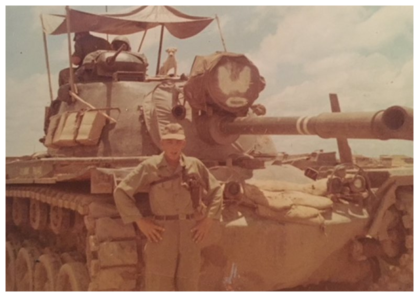 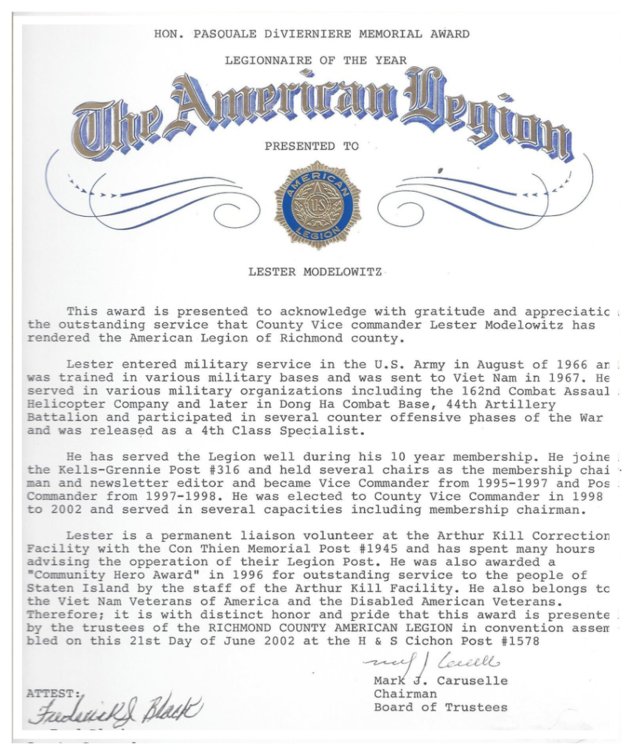 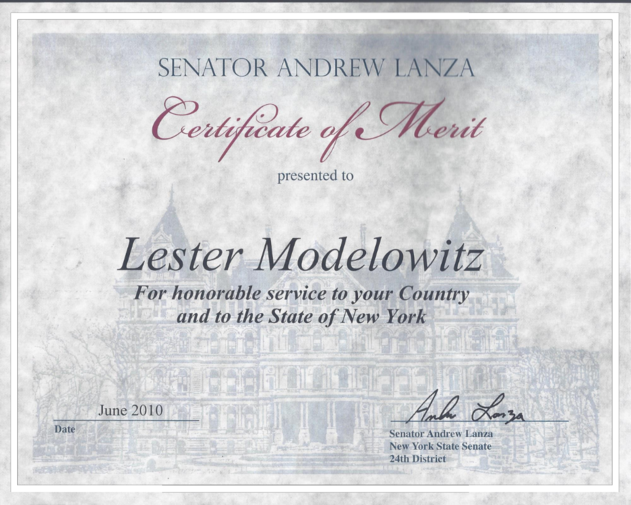 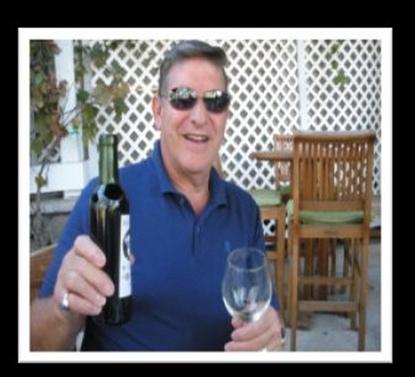 Bill joined the United States Air Force and on 11/9/1966 went to basic training at Lackland, AFB. San Antonio, Texas as a Weather Observer Technician (AFSC 25251).    January of 1967 he went to technical school at Chanute AFB, Rantoul, Illinois; then in June 1967 he was assigned to Stewart AFB Newburgh, New York. He supported Base Operations for a year and then the Semi-Automatic Ground Environment (SAGE) Center (a technical concrete complex supporting NORAD) for year. He attained the rank of E4 Sargent in 1969.

From July 2, 1969 to July 6. 1970 he served in country at Danang AB, Republic of Vietnam in 4th Weather Wing and separated from the USAF with a 4 month early out.

A graduate of Bronx Community College with an Associate of Arts in 1965 he was able to earn a Bachelor of Arts degree from Brooklyn College in May of 1972 under the GI bill (a history major and a minor in education) He got married in 1975 to Camille Gallo. They raised two 2 children.

Bill retired in 2008 from the Federal Reserve Bank where he was a consumer compliance examiner for over 27 years. He is a member of the Thomas J. Tori chapter (421) of the Vietnam Veterans of America and the Kells-Grennie Post (316) of the American Legion. 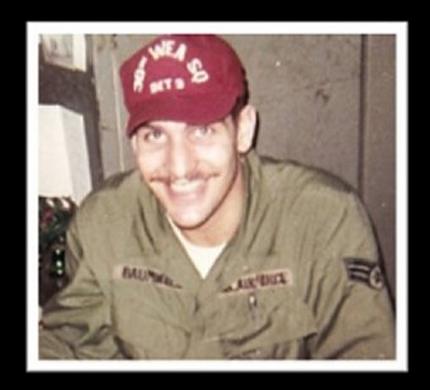 Last week I saw a letter to the editor on how our congressman did not help a WWII veteran get his certificate of citizenship. I called the White House and the U.S. Citizenship & Immigration Services is on #StatenIsland today to formally swear in 95 year old Isidore Bertone. I’m so honored to be here to witness this: 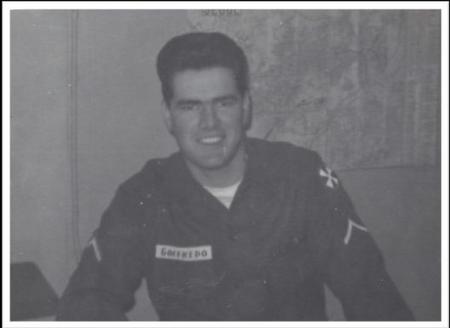 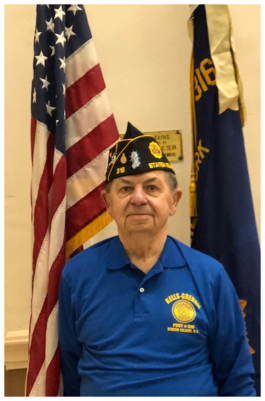 Teddy Bertone and the